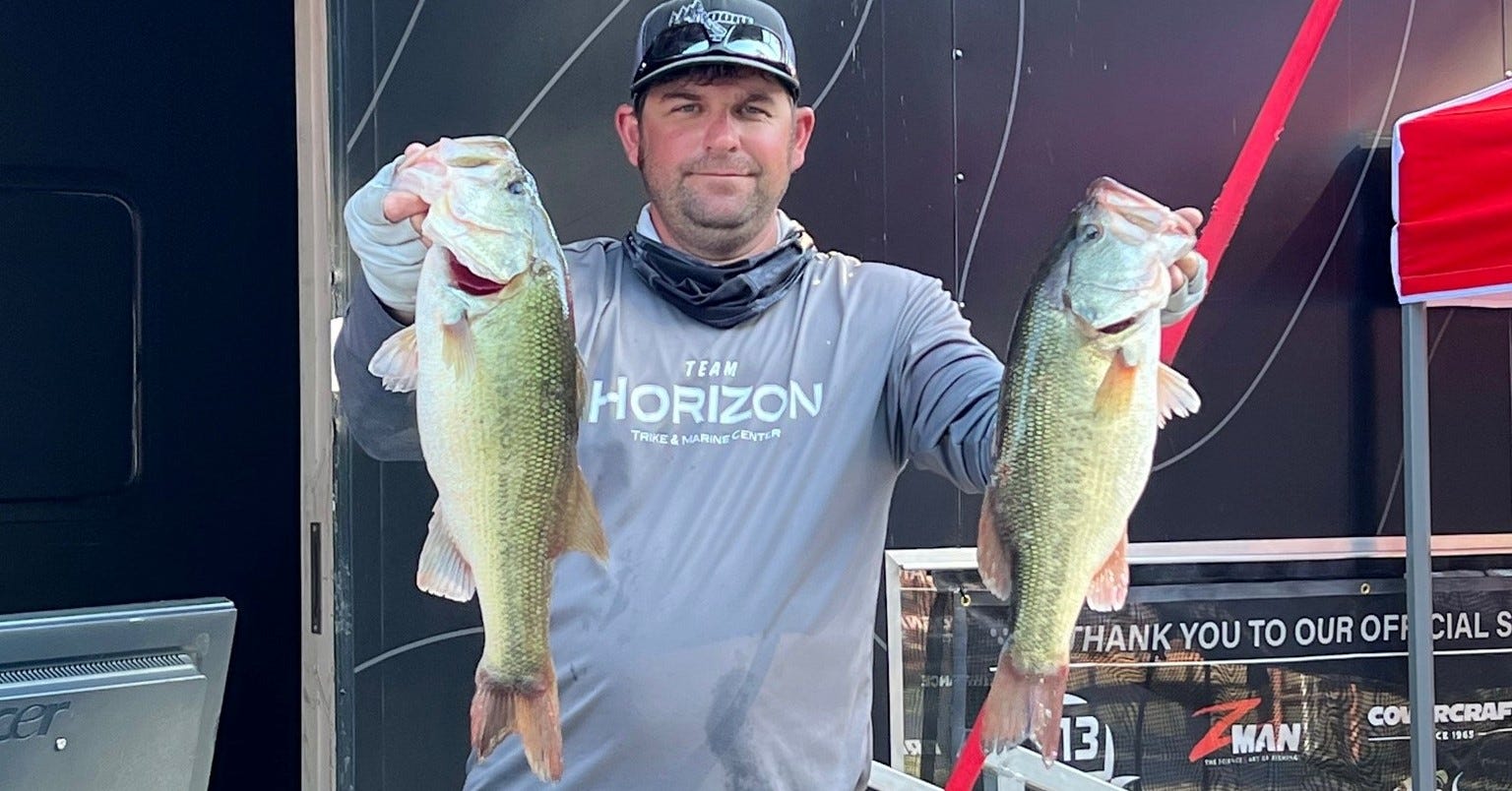 Kevin Brown’s BFL Regional Championship win on one of his home lakes qualified him to fish the BFL All-American on waters that are even closer to home.

“Winning this one and going back to the All-American is such an unreal feeling,” said Kevin Brown of Hot Springs, Ark. about his victory in the Phoenix Bass Fishing League Championship on Lake Ouachita. Brown noted that he’s extra excited for his second opportunity to compete in the BFL All-American because it is being held on one of his home lakes.

The All-American, which is one of the longest running championship events in professional bass fishing, will be held June 2-4 on Lake Hamilton in Hot Springs.

“All I wanted was the opportunity to qualify for the event on my home lake,” Brown said. He did that easily, as the top six finishers from each regional championship make the All-American. However, he also earned his fourth BFL win and prizes and cash valued at $68,200.

The only bad part about a “secret weapon” lure is that eventually the secret gets out. Ask Oklahoma bass pro Chris Jones. He watched that happen with his favorite lure – a swim jig now known as the Mobster and soon available from BOOYAH Bait Company – when he used it to win a 2020 Bassmaster Central Open on the Arkansas River in Oklahoma and then rode it to a third-place finish in the 2021 Bassmaster Classic last week on Lake Ray Roberts in Texas.

The Open win, which qualified Jones for this year’s Classic, coupled with Jones’ Classic success, brought national attention to jig that Jones has been winning tournaments with for the better part of two decades. 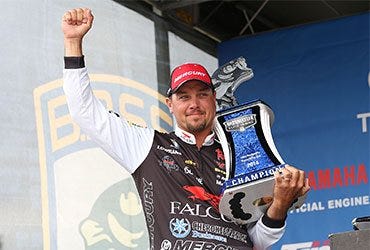 Oklahoma’s Jason Christie won the Bassmaster Elite Tournament on Arkansas’ Lake Dardanelle Sunday, collecting the $100,000 prize, the big trophy and a Toyota Bonus Bucks award of an extra $3,000. Just as exciting is his win-and-in Bassmaster Classic entry. He now has qualified to fish the biggest bass tournament in the world three years in a row.