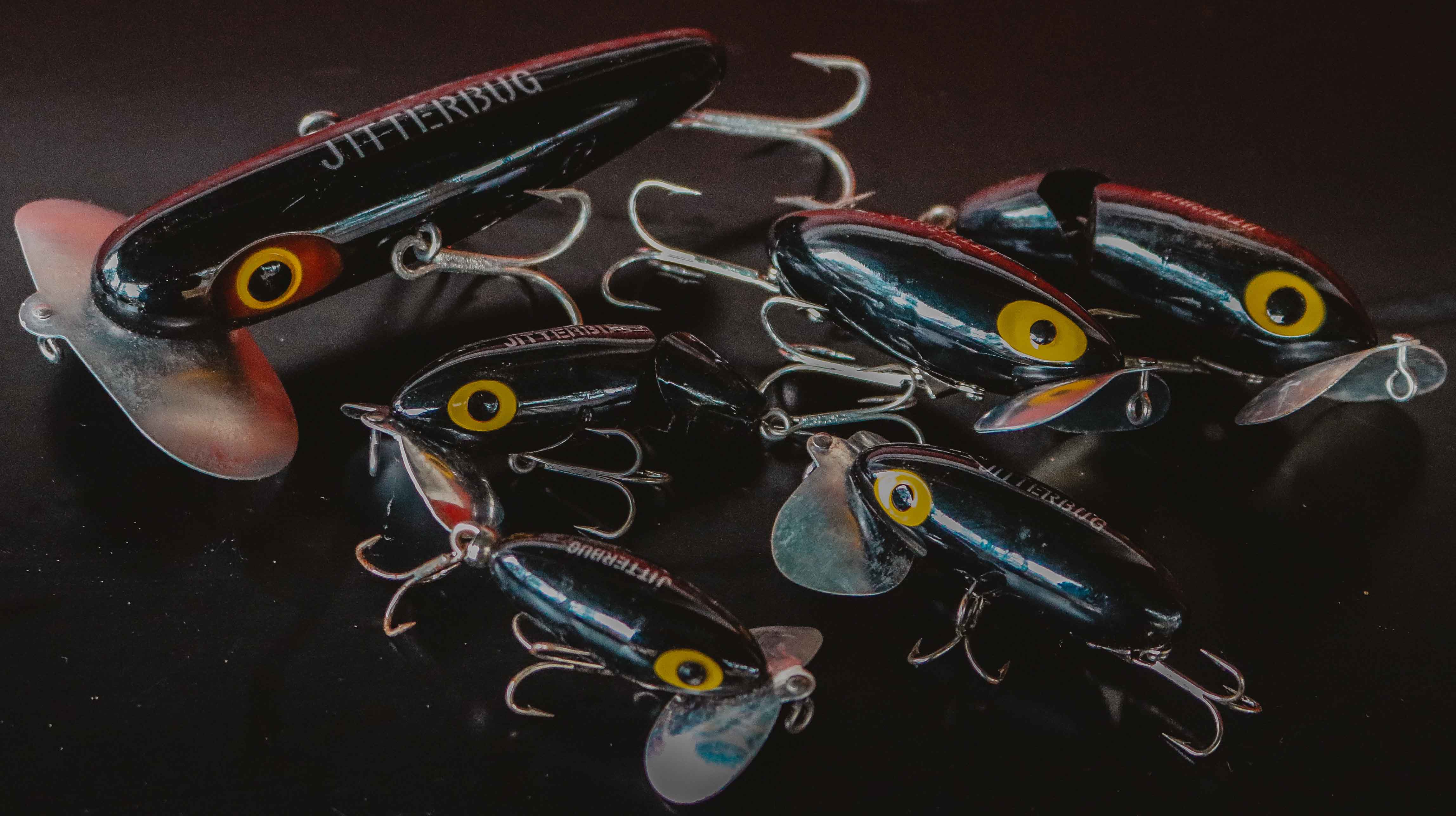 As spring gives way to summer, bass fishermen often turn to fishing after dark. Being on the water in the cool of the night is a fine way to beat the heat and catch fish. This is also a good time to dust off some of those classic lures when fishing after dark.

Black Jitterbugs found their way into fishermen’s tackle boxes decades ago and still deserve a place there. Spinnerbaits, like the BOOYAH Moon Talker, did likewise and something the two have in common makes them good night-fishing lures.

A few years ago, I had a work trip at a mountain resort with a private lake. Since we worked all day, I didn’t get onto the water until well after dark when everyone else was heading for bed. I had brought along a spinning rod and a small box of lures that included both a Jitterbug and a spinnerbait.

The moon was just a sliver, so I had little to go on but memory of the lake as I drove in. I picked a cove and rigged up the Jitterbug, tossing it well out from the bank and stopping short of the trees on the opposite side. Soon the gurgle of the Jitterbug percolated among the night sounds.

I felt the strike as soon as I heard it. Leaning back against the fish, the hook was set and the bass proceeded to wake up every fish and frog in the pond. Without a scale, I guessed the bass at about 6 pounds. Not bad after a day of work.

As I fished around the lake, I switched to a spinnerbait and managed to wake up another bass in the process. It struck just a few feet from the bank where I had a rod’s length of line out. It set the hook itself and proceeded to give my drag a good test.

This one looked a bit larger than the first, probably in the 7-pound range. Whether it trailed the spinnerbait or ambushed it at the bank was anyone’s guess, but the result was the same either way.

What these two lures have in common is they can be fished with a steady retrieve. For night fishing, this has several advantages.

First, the steady retrieve keeps your line tight so a strike is felt at the same time as it’s heard. This helps time the hookset and improves your odds of catching fish.

The steady retrieve also means there is no slack to take up. This way, your rod action also delivers more energy to set the hook.

Perhaps it is a small point, but the steady retrieve and the sound of the lure give you continuous feedback on where your lure is on the water. When the bass hit my spinnerbait with only a few feet of line out, I knew my lure was close and adjusted the hookset accordingly to keep from breaking off the fish.

Also, the steady retrieve can tell you if your lure is fouled. There is no mistaking the gurgle of a Jitterbug when it is traveling properly. Having line hooked under a treble hook or weeds trailing the bait immediately telegraph themselves when there is a problem.

Fishing at night you often need to rely primarily on the sound of your lure. But with steady-retrieve baits, your sense of touch can also tell you a lot. And help you catch more fish.

NEXT →
Small Bites for Big Bass 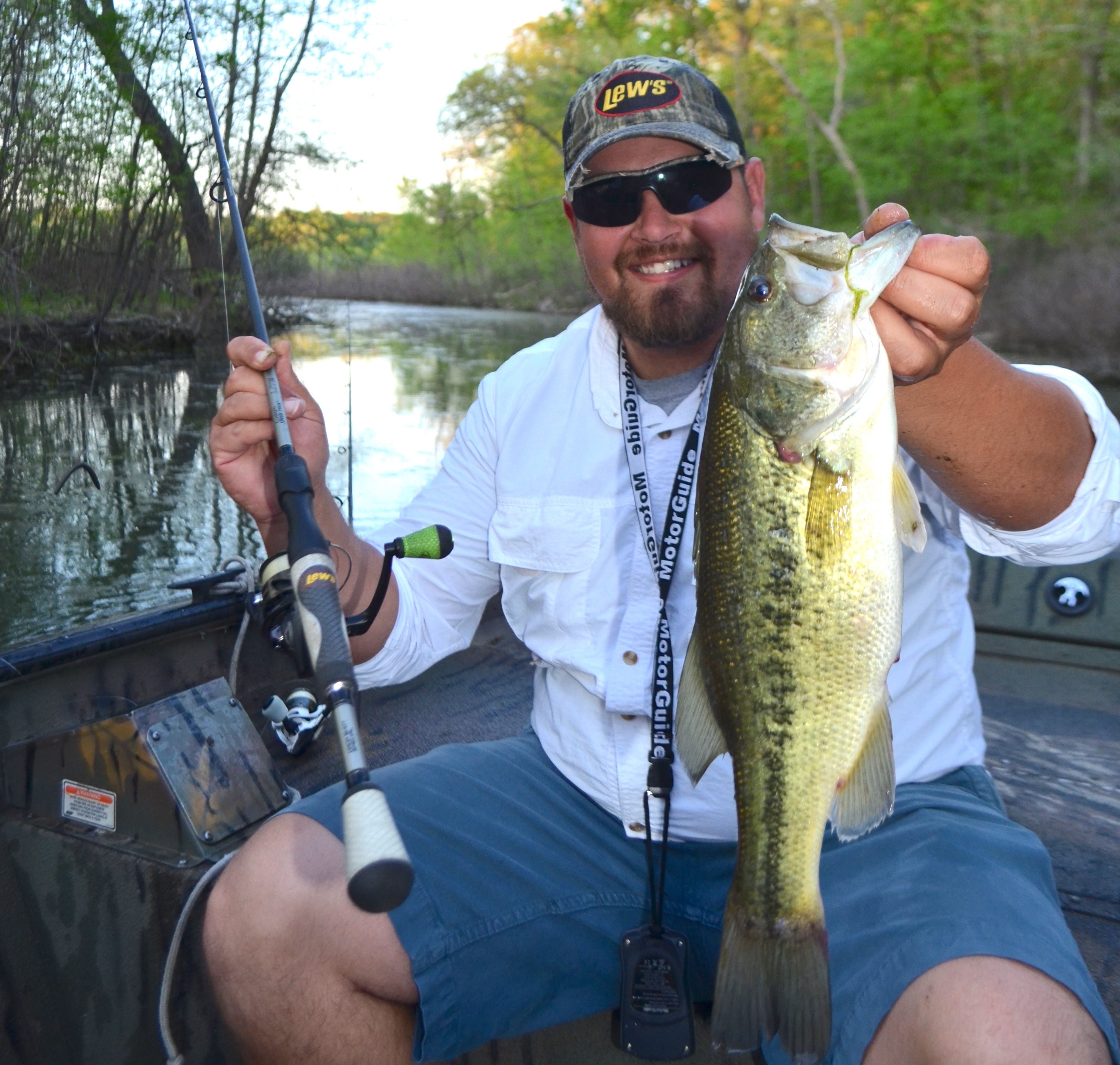