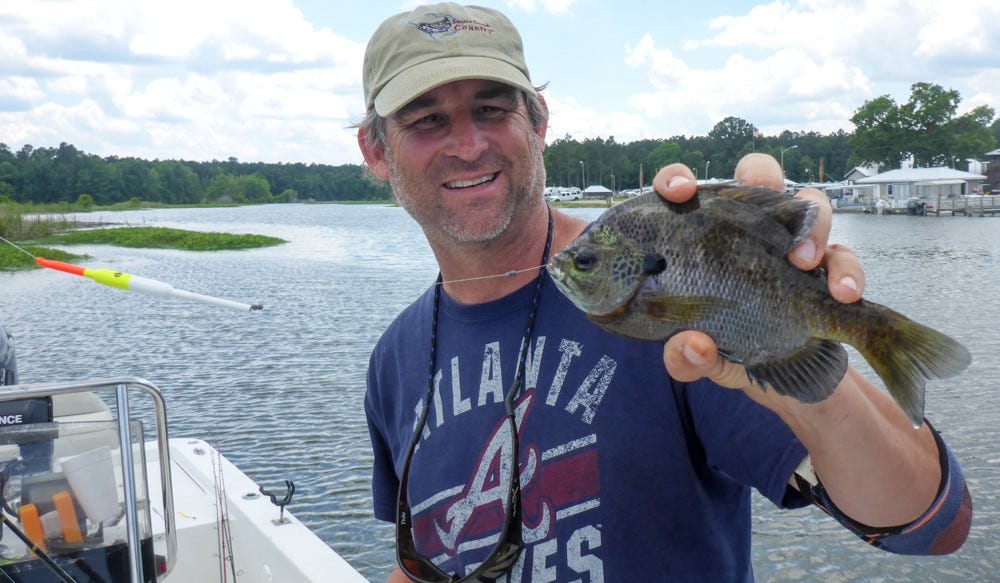 What you never know with summer panfishing is what species will be at the end of the line when a slip bobber darts out sight. More certain – assuming decent location choices – is the notion that you will get to watch your bobber go under several times. Slip bobber fishing is a highly dependable way to tap into summer panfish fishing action, and it is an easy style of fishing that is fun for the entire family.

Anglers commonly associate most panfishing pursuits with spring and early summer and stop targeting bluegills, perch, crappie and other panfish species once mid-summer hits and the fish become less plentiful around shallow, shoreline cover. Those fish seldom move far, though. Most just slide a bit deeper to a weedline, brushpile or slight break, to the deep end of a dock, out a point or to the deep edge of a riprap bank. 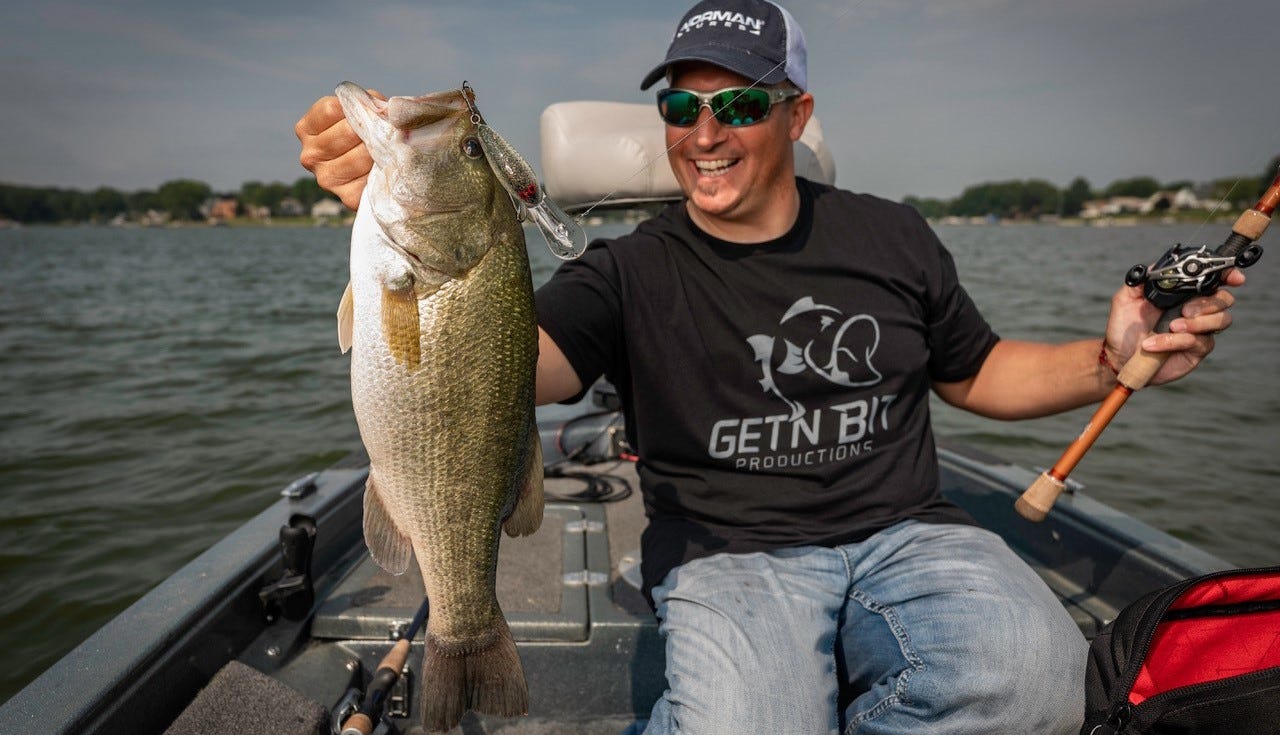 Learn to locate summer bass on offshore structure and how to use deep-diving crankbaits to tap into hot fishing action throughout summer.

The heat of summer delivers a delightful thing to anglers. Bass schooled up on offshore structure. These fish will succumb to various lures, but nothing fires up a school quite like a crankbait! Master offshore bass fishing by learning to locate bass on deep structure and using deep diving crankbaits to tap into outstanding fishing action.

Bass use cover wherever they can find it – shallow, deep or in between. Brushpiles, aquatic vegetation, trees, boulders, docks and even the occasional sunken automobile provide predator species like largemouth and smallmouth bass with concealment for ambushing baitfish and other forage, along with other advantages. 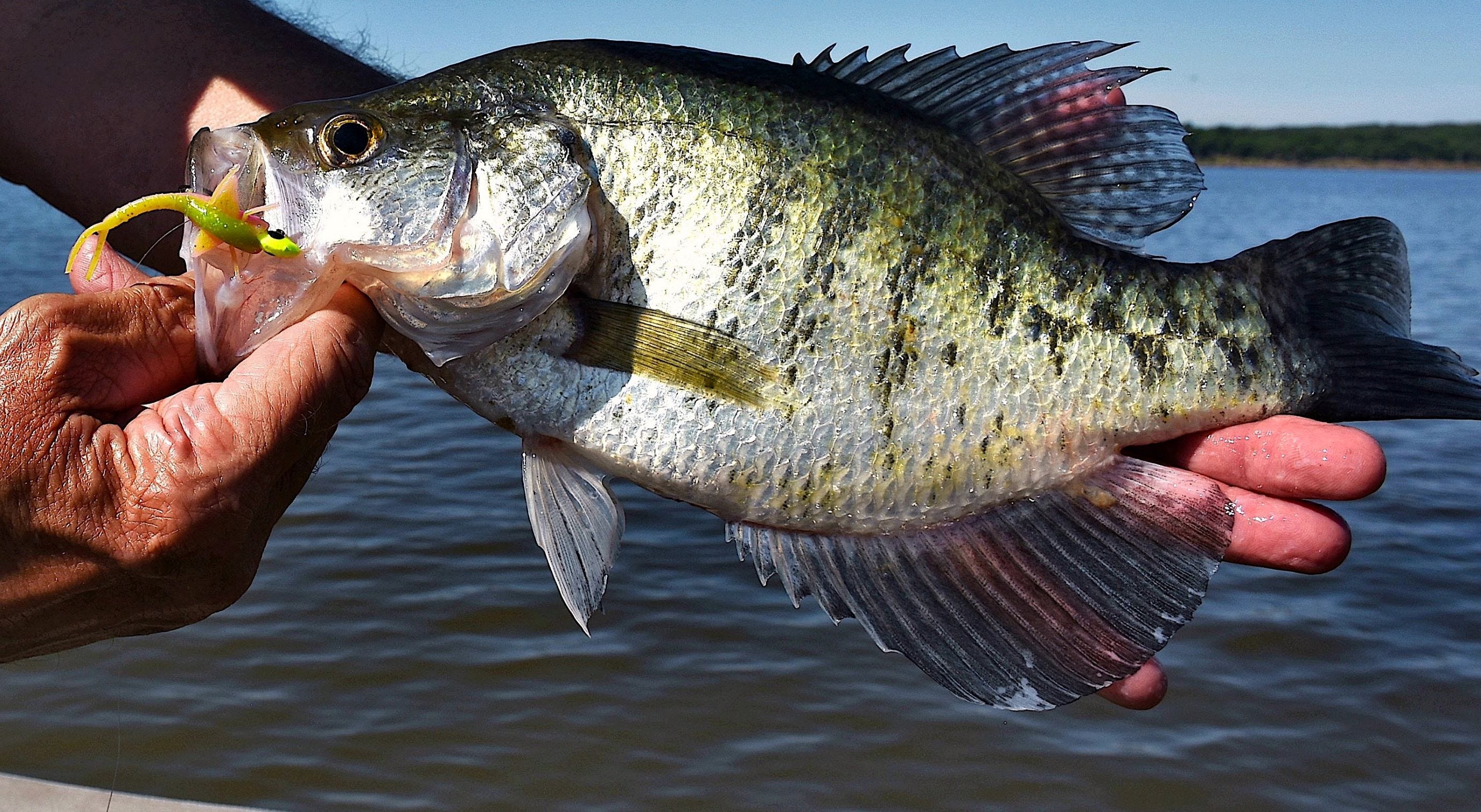 The Mayfly, a new crappie lure from Bobby Garland, effectively matches an aquatic insect but also can be used to suggest other crappie forage. Learn more about this innovative new bait.

Google “what do crappie eat,” and you’ll surely tire, reading through the seemingly endless results. Instead, let me summarize what pops up most: insects, crustaceans, minnows and shad. That science explains why Bobby Garland’s newest soft-plastic bait, the Mayfly, borrows a few traits from each of the crappie’s favored menu items in its innovative design.

By name alone, the Mayfly lure is clearly an imitation of the common aquatic insects found in lakes, streams and creeks throughout North America. Whether in the larval stage and under water or emerged as a winged adult Mayflies have legs, an elongated and segmented body, and two or three threadlike “tails” (officially called cerci). In either form, black and white crappie find Mayflies irresistible. Of the two crappie species, black crappie exhibit a special fondness for insects in their overall diets.

“Profile” has become the new buzzword in crappie fishing, thanks in large part to forward-facing sonar. The technology has opened anglers’ eyes through real-time viewing of what’s happening below in the interaction between crappie and lures in various situations and seeing the importance of a crappie lure’s profile. 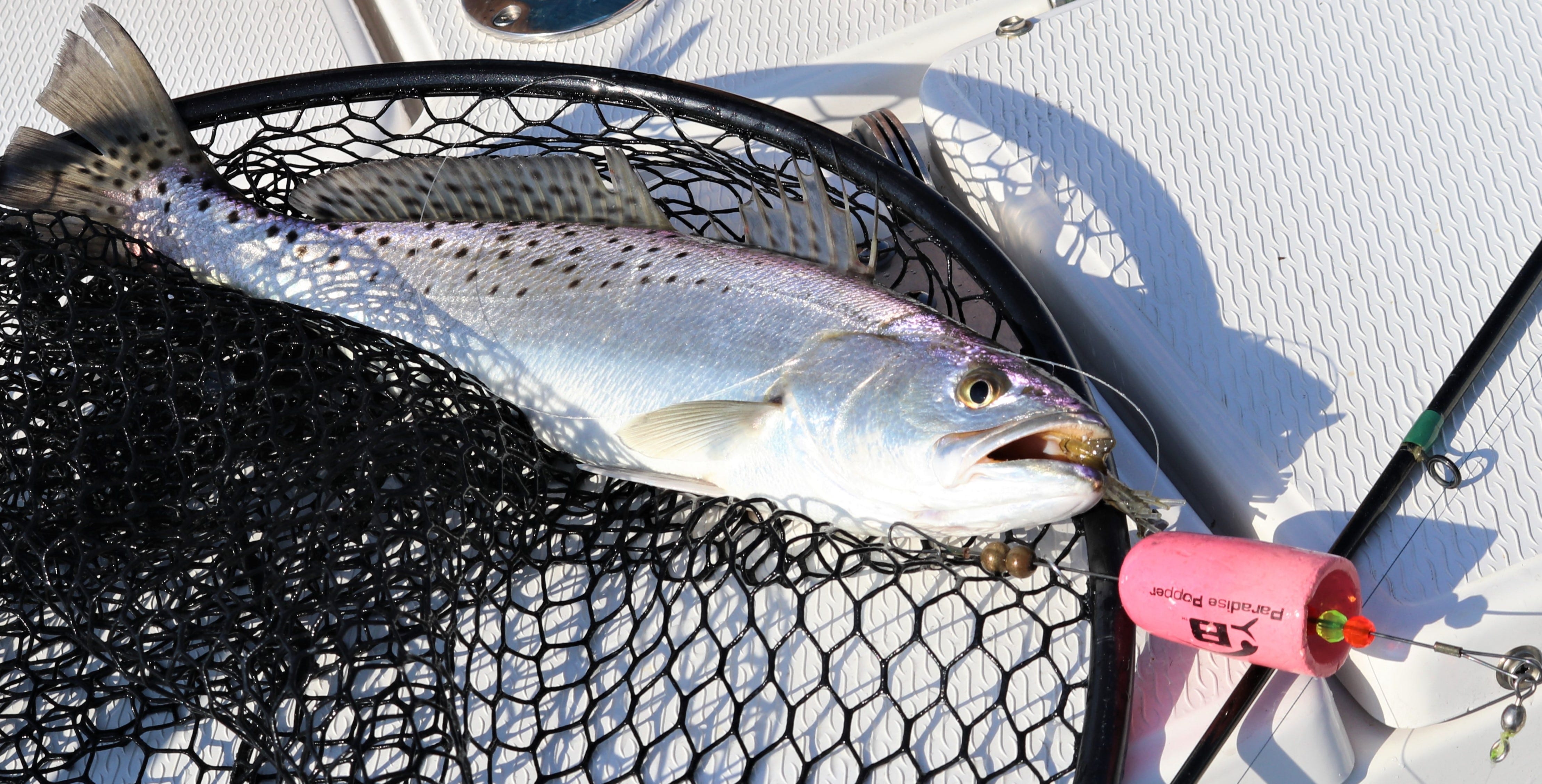 Popping corks serve several important functions for inshore fishing and can be used with artificial lures or natural bait. Learn to get the most out of these highly useful tools.

Few occurrences capture fishing fun quite like a float darting out of sight when a fish grabs a bait. The same thing is true whether you’re talking about a balsa pencil float disappearing when bluegill grabs a cricket or when a large saltwater popping cork gets yanked under by a redfish plowing a soft-plastic minnow.

In that sense, a popping cork, like a Bomber Paradise Popper X-Treme, is really just a big bobber. Used properly, though, a popping cork does far more than let you know when redfish or speckled trout takes your bait. It helps deliver offerings to the best areas, suspends them in the strike zone, calls fish from afar and urges the gamefish into feeding mode.

We’ll examine the situations that lend themselves well to using a popping cork and then dig into how and how to rig popping corks and fish them effectively. 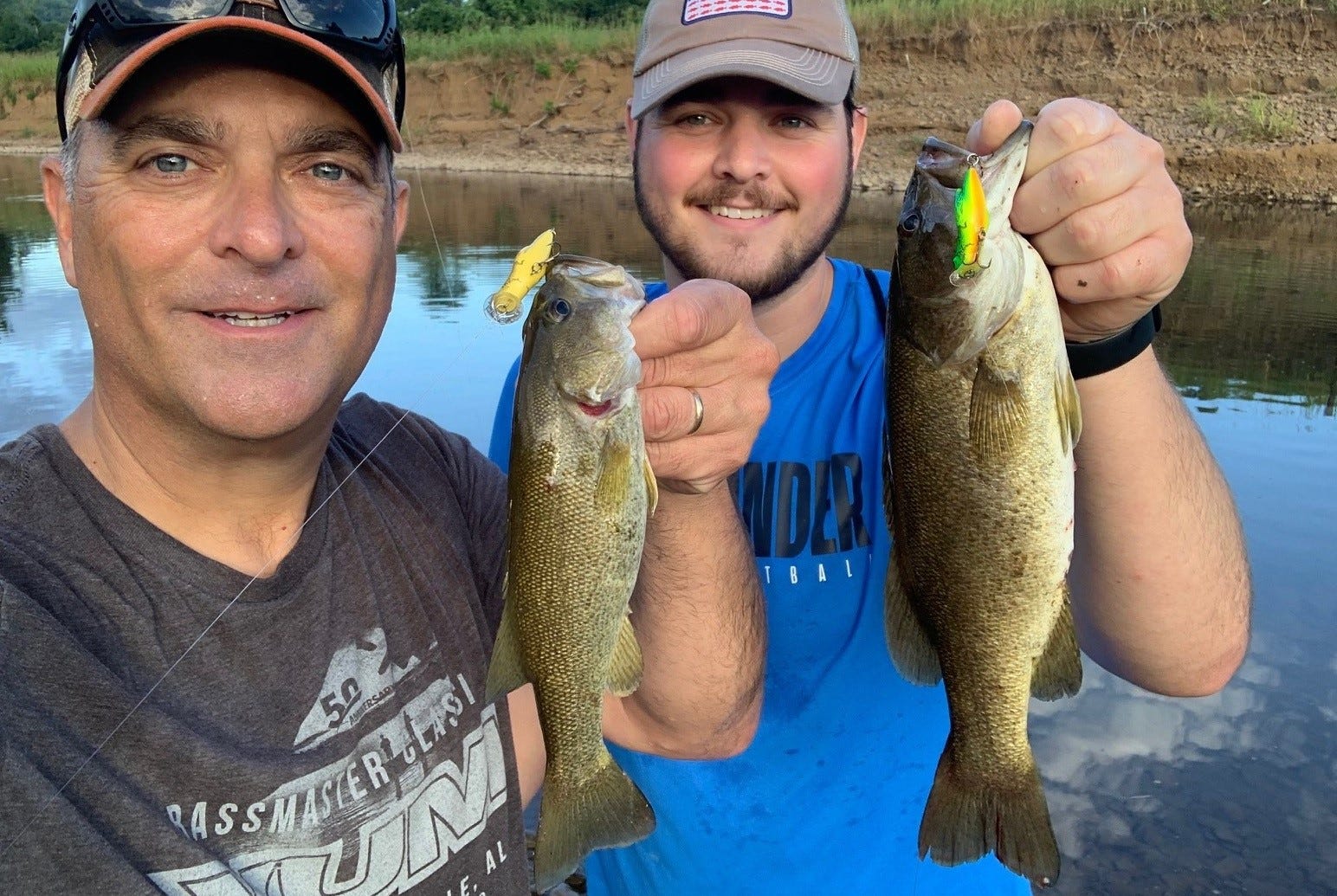 Want to find hot fishing action this summer? Follow these tips formed from many years of wade-fishing in streams and learn how to catch more fish.

It’s never too hot to go fishing, especially when you are wade-fishing streams.
Even when the temps reach more than 100 degrees, stream fish will still bite. They were designed to eat!

Here are a few rules of thumb to help you catch fish during the heat of summer while wade fishing. 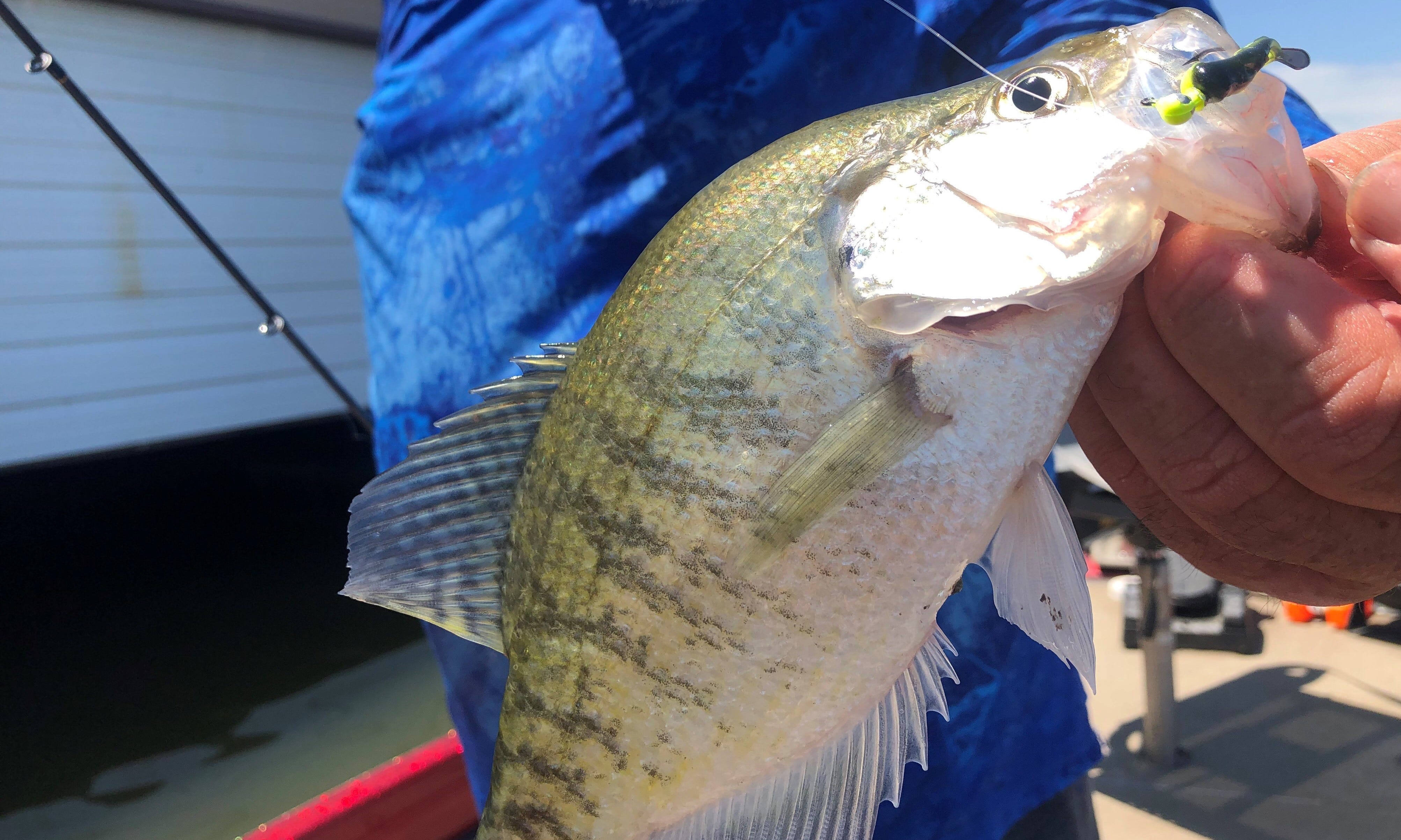