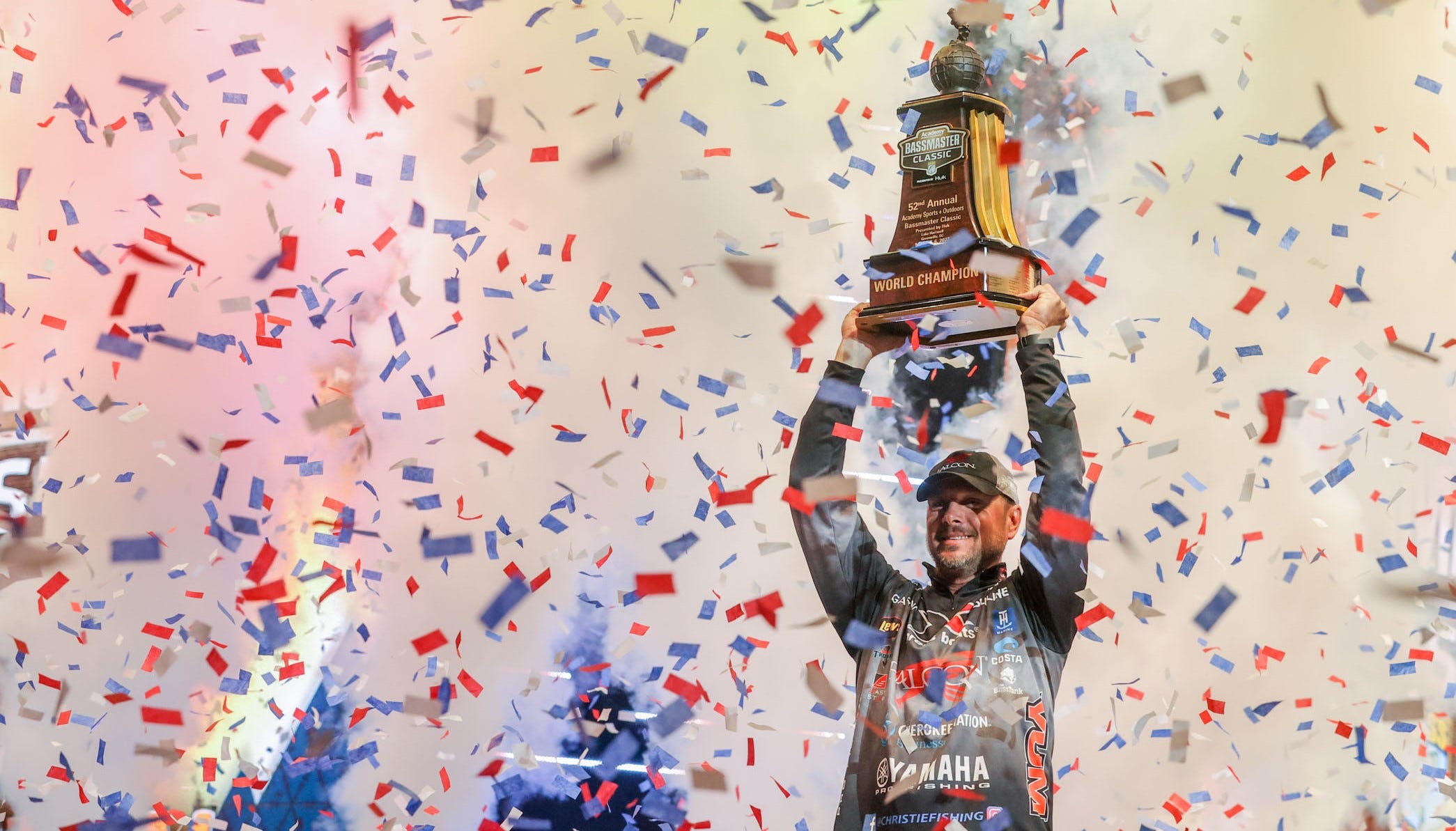 Learn about the jig that helped Jason Christie win the Bassmaster Classic and how he used it.

Jason Christie said before the 2022 Bassmaster Classic began that this year’s Classic might be won in 30 feet of water or less than 3 feet. He certainly proved that because his two-pronged Lake Hartwell approach, which he used throughout the event, included both. He began days fishing deep, putting fish in the box early, and spent the rest of his time fishing shallow with a War Eagle Jiu-Jigsu Jig. 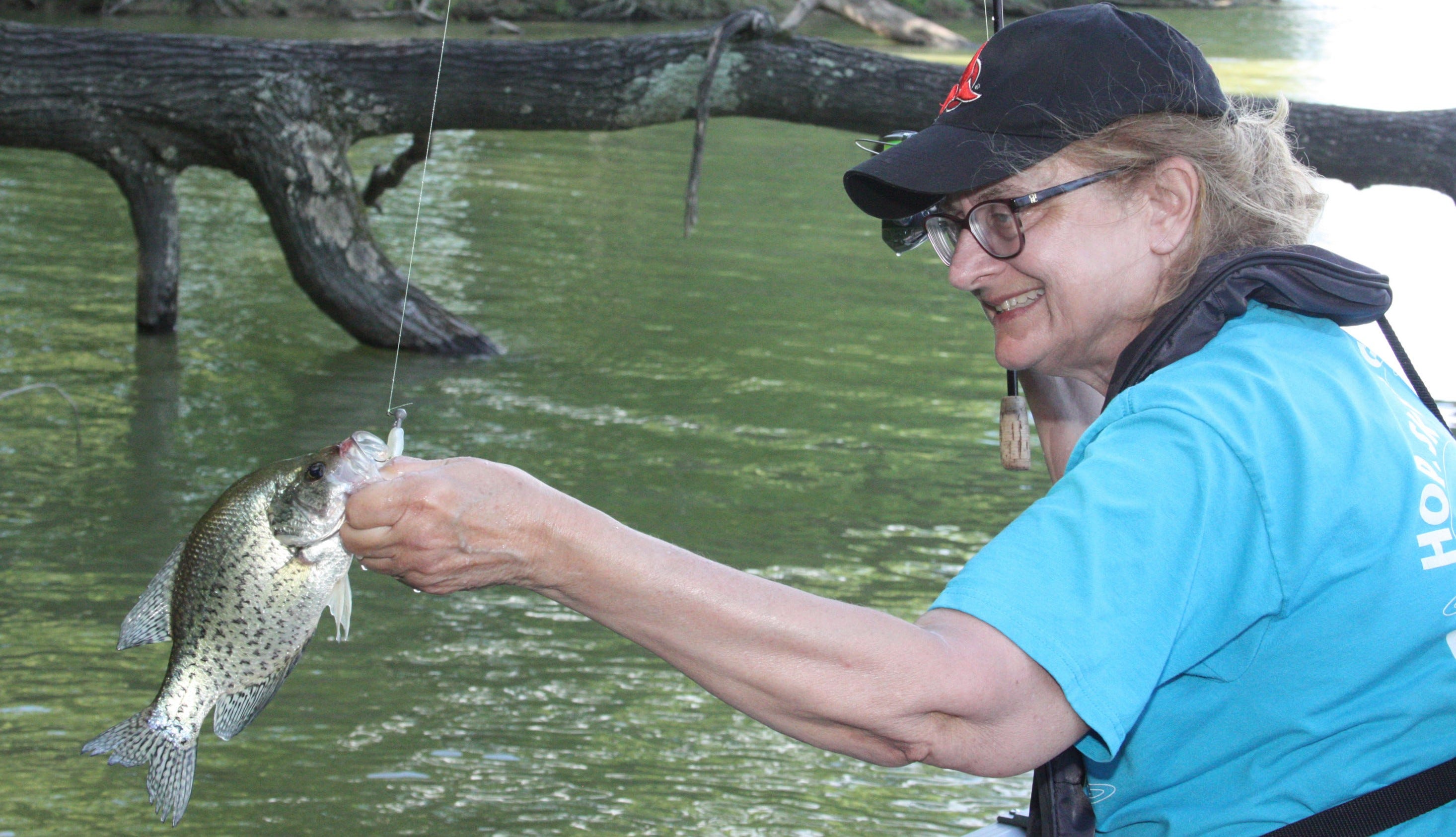 When crappie initiate their move toward spawning areas, anglers from Oklahoma to Connecticut head to the lake!

The primary pre-spawn and spawn trigger is water temperature. Across the country, crappie pre-spawn movements begin when water temperatures approach 50 degrees, with crappie moving to staging areas close to spawning flats and banks. When the shallows maintain a temperature close to 60 degrees for several days, bedding may begin. Nests are constructed moderately firm bottoms, generally in protected areas. This yearly ritual may begin as early as February in the Southern states or as late as early July in states along the Canadian border. 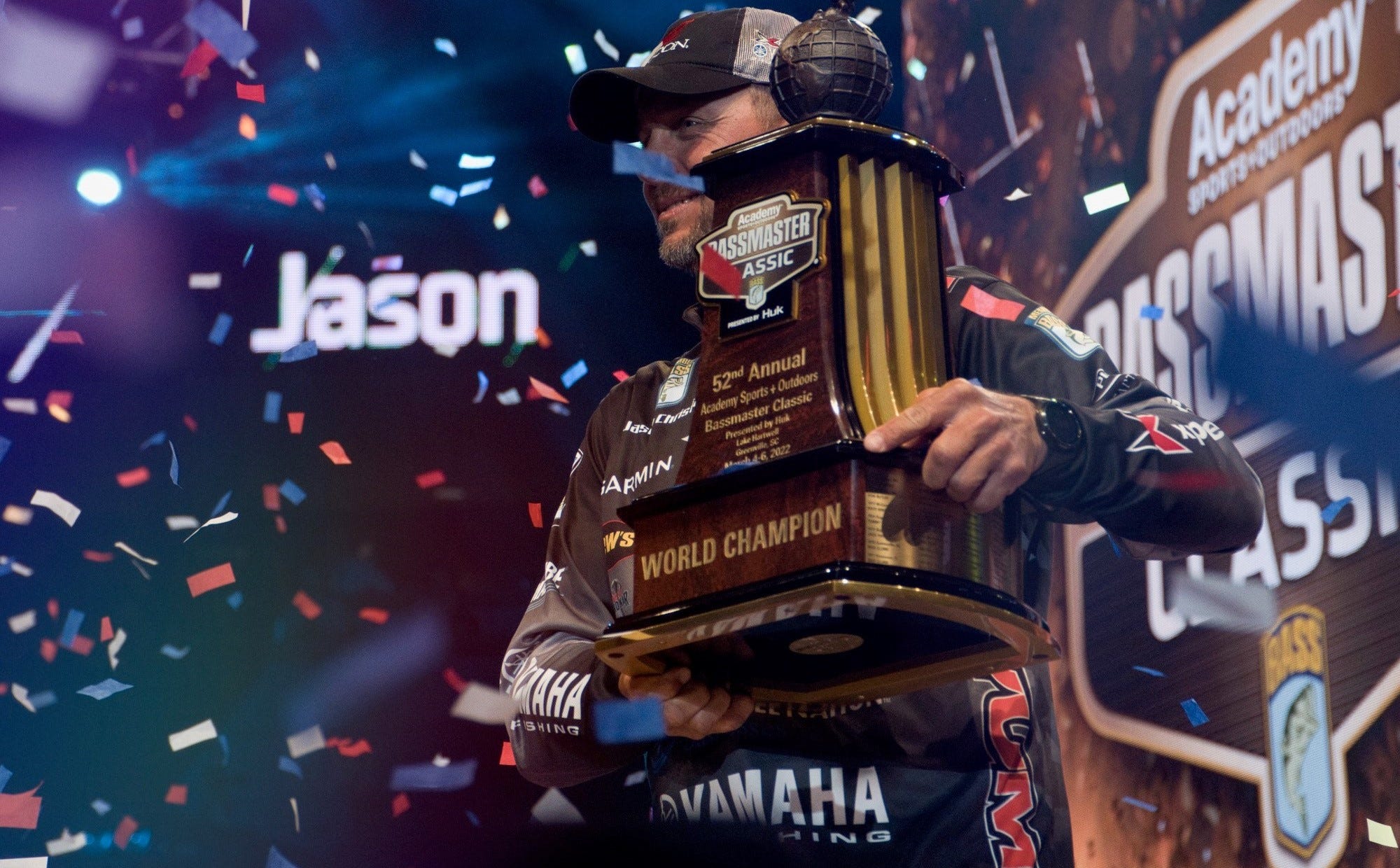 Learn about the lures and approaches that helped Jason Christie win the 2022 Bassmaster Classic.

“Put your nose in the dirt and grind,” Jason Christie of Park Hill, Oklahoma said on the stage at the 2022 Bassmaster Classic, describing the approach that delivered his Classic victory. Christie had found one good group of deep fish and a few bass that were around docks, going into the world championship, but not much more. He found most of the fish he would bring to the scales as he fished, during the tournament, sticking with a pattern.

Christie, who entered the final day of the Bassmaster Classic with a lead for the third time in his career, caught 17 pounds 9 ounces on the final day, bringing his three-day total to 54 pounds and giving him the victory by five ounces. His winning weight was nearly four pounds heavier than those from any of the other three Classics held on Hartwell 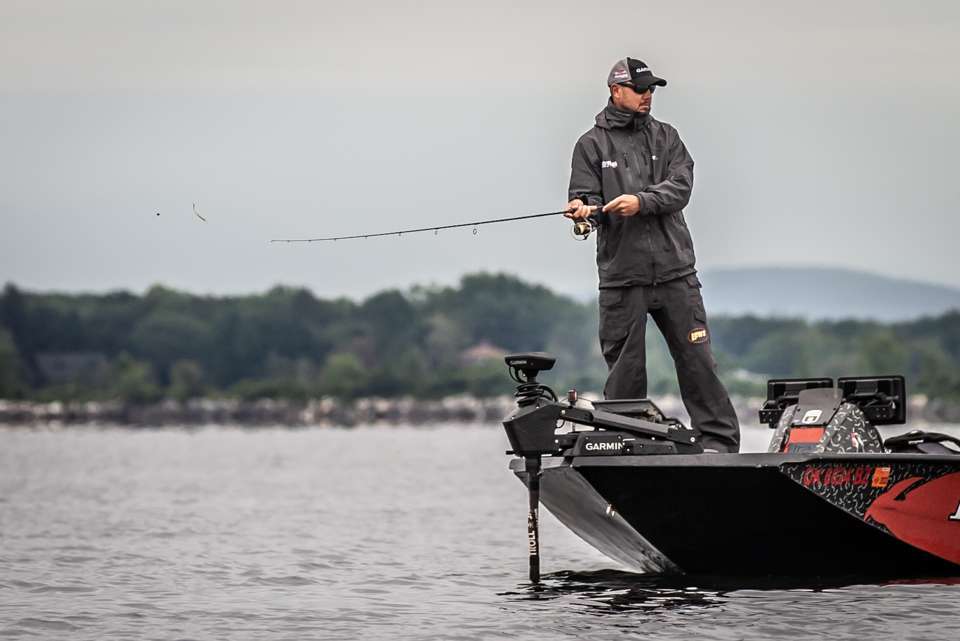 We spoke with three Bassmaster Classic competitors about how they expect Lake Hartwell to fish during this year’s Classic, based on their practice, observed conditions and the forecast.

The Bassmaster Classic begins this morning on Lake Hartwell, with the take-off scheduled for 7:00 a.m. On Sunday evening, after three days of intense competition, someone will have earned the title of Bassmaster Classic Champion and a $300,000 payday and will forever enjoy the elevated status in the world of competitive bass fishing that comes with that title.

Who will win? Which patterns will prevail? What will be the key lure or lures? Those are the questions every bass fishing fan is asking right now, and much about Lake Hartwell leaves more questions than answers. In truth, the pros had many of the same questions as the start of the tournament approached. 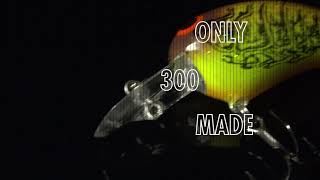 Built to bring bass over your boat rails this Spring, the Deep Tiny N in Polished Craw is an instant winner!

A partnership between YUM Bait Company and Scottsboro Tackle Company delivers widespread availability of one of the most popular swimbait shapes ever created.

Scottsboro Tackle Company had a problem. A good problem, but a problem, nevertheless. Their exceptionally natural hand-poured swimbaits became so sought after among bass fishermen that they couldn’t produce the most popular sizes nearly fast enough! Scottsboro contacted YUM with a proposal of YUM producing injection molded swimbaits, using Scottsboro’s exact shape, to deliver outstanding swimbaits for bass to far more anglers and at a reduced cost.