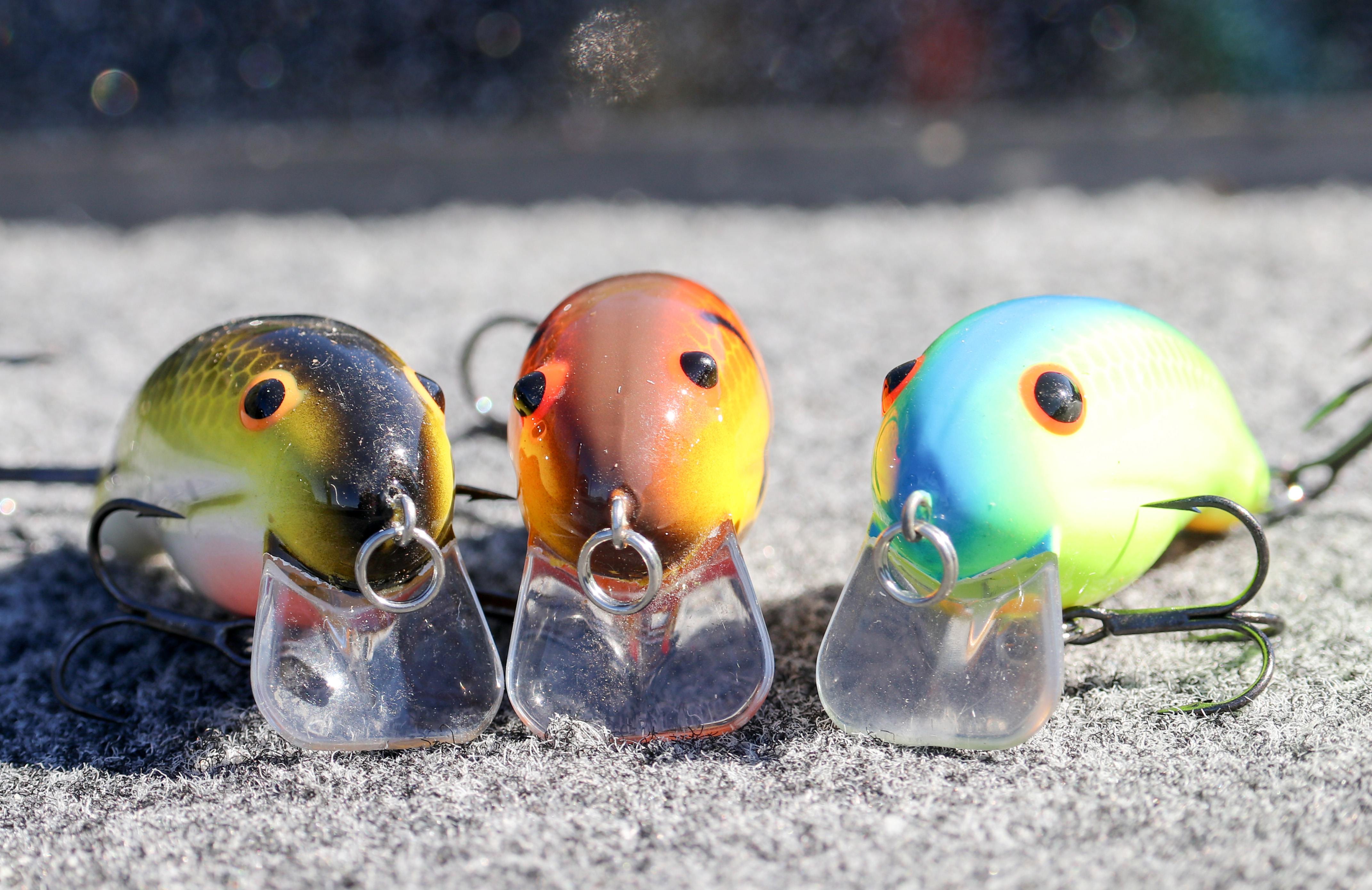 “Steady is the key,” Jimmy Mason said about waking a Bandit Footloose.

Complete steadiness is an oddity for most talk about lure presentations. Variances often trigger strikes, so anglers typically talk about twitching the rod tip, stopping the retrieve, deflecting off cover, changing speeds or something else. Nevertheless, Mason, who-is a long time guide on the Tennessee River impoundments in North Alabama, has found steadiness to be very important for waking. A Footloose wobbling steadily along right at the surface allows fish to home in on the target, and that motion can be more than a bass can resist.

“Waking” a crankbait simply refers to swimming it right at the surface so it bulges the water and pushes out a wake as it wobbles. The lure doesn’t quite ride the top like a true surface lure, but it also isn’t fully submerged. Various shallow crankbaits and minnow baits can be made to wake, but a Footloose was actually created with waking as one of its primary functions. A super-shallow diver, it will only dive to a foot and a half or so when moved along at a pretty good clip, so it’s very easy to keep at the top so it creates a wake.

Waking will produce fish much of the year, but it tends to be extra effective during the spring and the fall. It works best in clear to lightly stained water and at times when fish are active enough to be looking up to feed but not quite willing to commit to a splashy, erratic topwater lure. Good areas include the tops of points, stump-covered flats, waters around docks, and the outer edges of weedbeds where the vegetation does not quite reach the surface.

The actual technique is simplicity defined. Cast past where you think fish will be and reel the lure back with the rod at about a 45-degree upward angle. If you don’t see a bulge and a wake, slow down. Any speed that keeps the lure at the right level works, and you can get away with a faster retrieve if you keep the rod extra high and use fairly heavy monofilament. Experiment with speeds until you find out what the fish prefer.

Because you’re lure is working at the surface and fish are attacking a moving lure, strikes are almost always obvious. Sometimes bass blow up on the lure. Other times you simply see a bulge or the lure just disappears as you feel the strike. Either way, set the hook. Many fish will hook themselves, but some will just clamp down without being hooked. If you haven’t set the hook, you won’t know they were never hooked until it is too late. 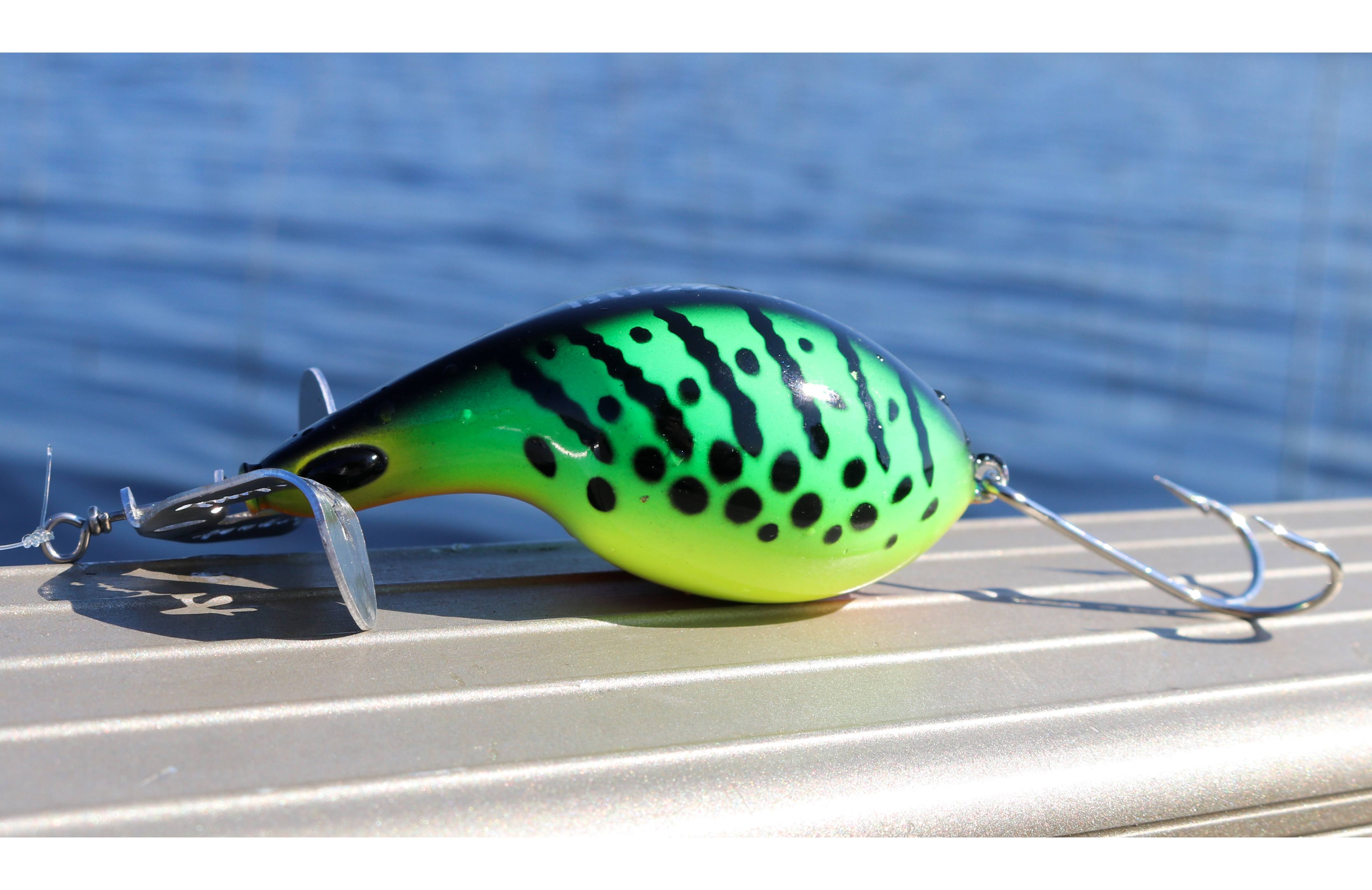 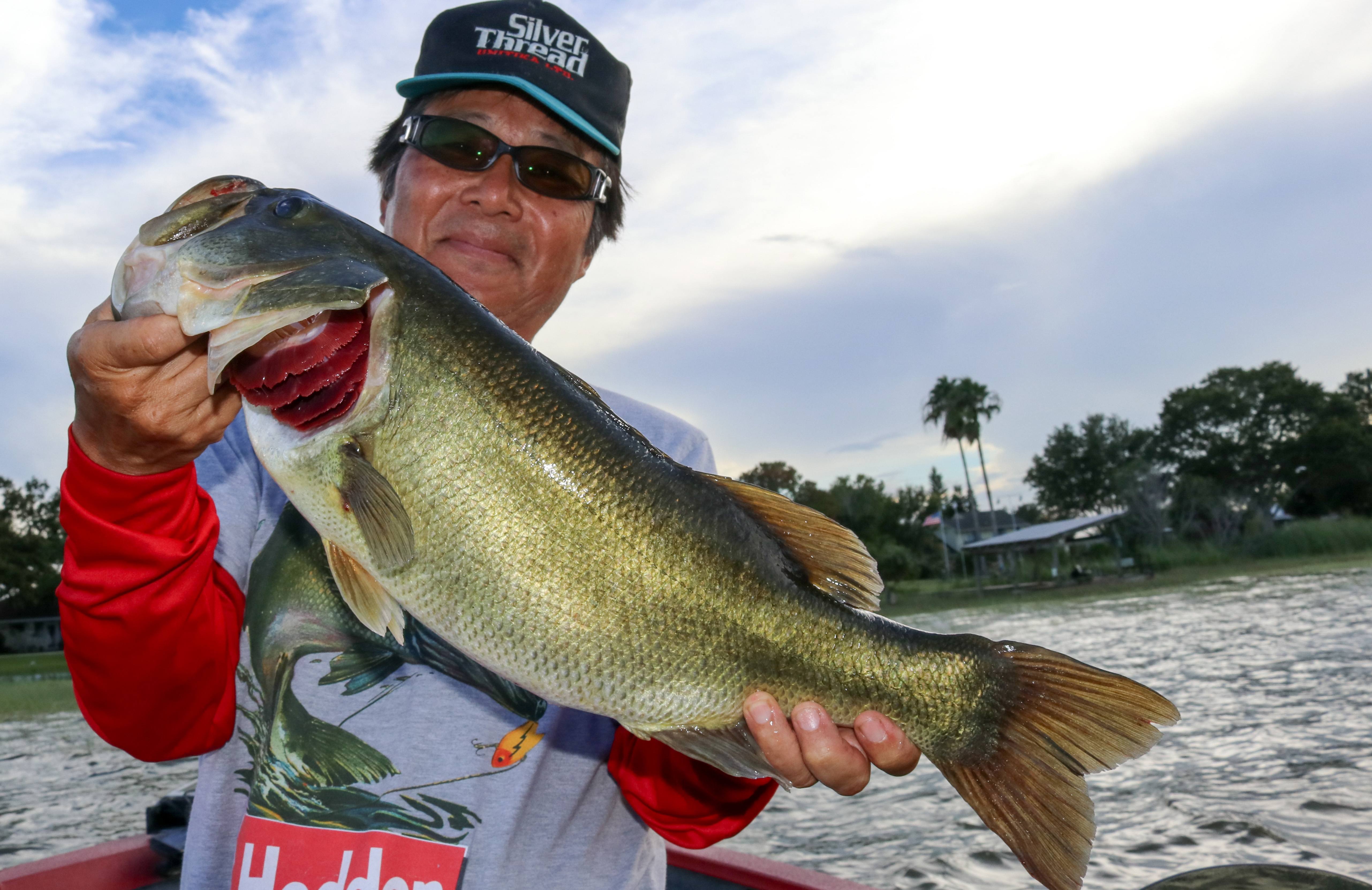